Mother Teresa is so very special to me. So, on this day of her canonization, I wanted to share how she has profoundly affected and changed my life.
Luckily for me, I was coming of age while Mother Teresa, Pope John Paul II, and Princess Diana (not Catholic, but worthy of a mention here) were working their good in the world. They were all in the spotlight. Catholics and non-Catholics alike loved Mother Teresa and JPII. I, being one of those non-Catholics at the time, and struggling with a deep depression at the time, was inspired by their holiness. Although I wanted to look tough on the outside and hardly believed in God at that point, I still paid attention. It was hard to look away when they shone so brightly.
When Mother Teresa died just after Princess Diana, I mourned for the world. I hoped there were still good people that would pick up where they left off; helping those who were the poorest of the poor, the disabled, and the orphan. I felt called then to adoption, and knew I would adopt someday. (This was also around the time I saw the Romanian orphanage documentary.)
In 2005 when JPII was dying, I was pregnant with Amelia and glued to the news that followed his declining health. I was still not Catholic, but had been felt pulled to the Church for years. We were attending mass, but had not yet joined RCIA. I mourned his death much like Mother Teresa's and ultimately, it was through these people (and meeting my first daughter) that God spoke to me. It was how I knew it was finally time to convert officially. At my baptism, confirmation, and first communion, I chose Mother Teresa as my patron.
In 2012, I found out about the suffering of children with disabilities in orphanages all over the world. We were not in a good place financially, so the "someday" plan held firm in my mind. Now wasn't the time... Or so I thought.
I devoted myself to raising money for families in process. And hey, I was pretty good at it! But then I saw Nico, and my heart broke in half. I spent hours in prayer in adoration. I begged Jesus to show me the way. I asked Mother Teresa and PJII to pray for me and to show me miracles if we were meant to adopt him.
My husband was suddenly on board.
My husband's job situation suddenly worked out. We suddenly qualified.
We jumped in feet first in September of 2012. As I'm typing this out (I know it's all a little disjointed, I have 8 kids, bear with me), I have tears in my eye realizing that I was baptized, confirmed, and received holy communion a year to the month after PJII died, and September is the month Mother Teresa died.
Anyway, back on track, in September 2012, we committed to adopting Nico from Russia. In December we were stopped in our tracks by the Russian government's ban on adoptions. Although I don't understand this part of our journey, I know that we wouldn't have adopted Maks at all had we adopted Nico.
The series of events that brought every single cent and fixed every issue and brought everything together, resulting in a sweet little boy, just months away from being transferred to an institution, becoming part of our family, were all miracles. Plain and simple.
Inspired by this, I knew that when I saw our sweet Ivan's face, that God would provide if he were ours. And he did. Was it a coincidence that his name is Ivan (Ukrainian form of John)? Of course not. Was it a coincidence that a statue of JPII stood tall at the Church we would attend mass every Sunday we were in his region and see multiple times every day on our walk to the orphanage? Of course not.
It was Jesus. It was how He spoke to me, through these wonderful saints. It was how He brought my children home. And I know it is how He will sustain our family, even through difficult and overwhelming times.
SAINT Mother Teresa, pray for us! 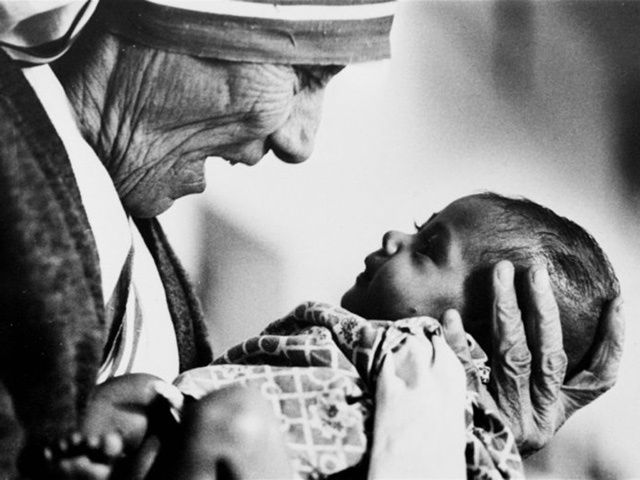 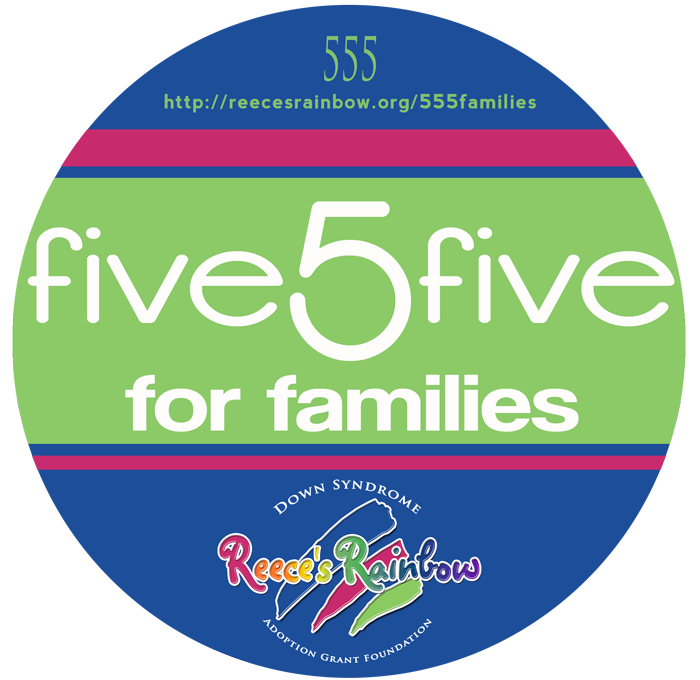 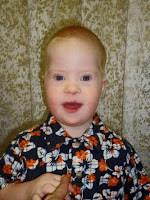 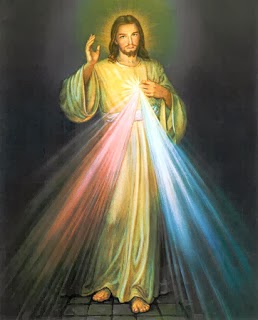 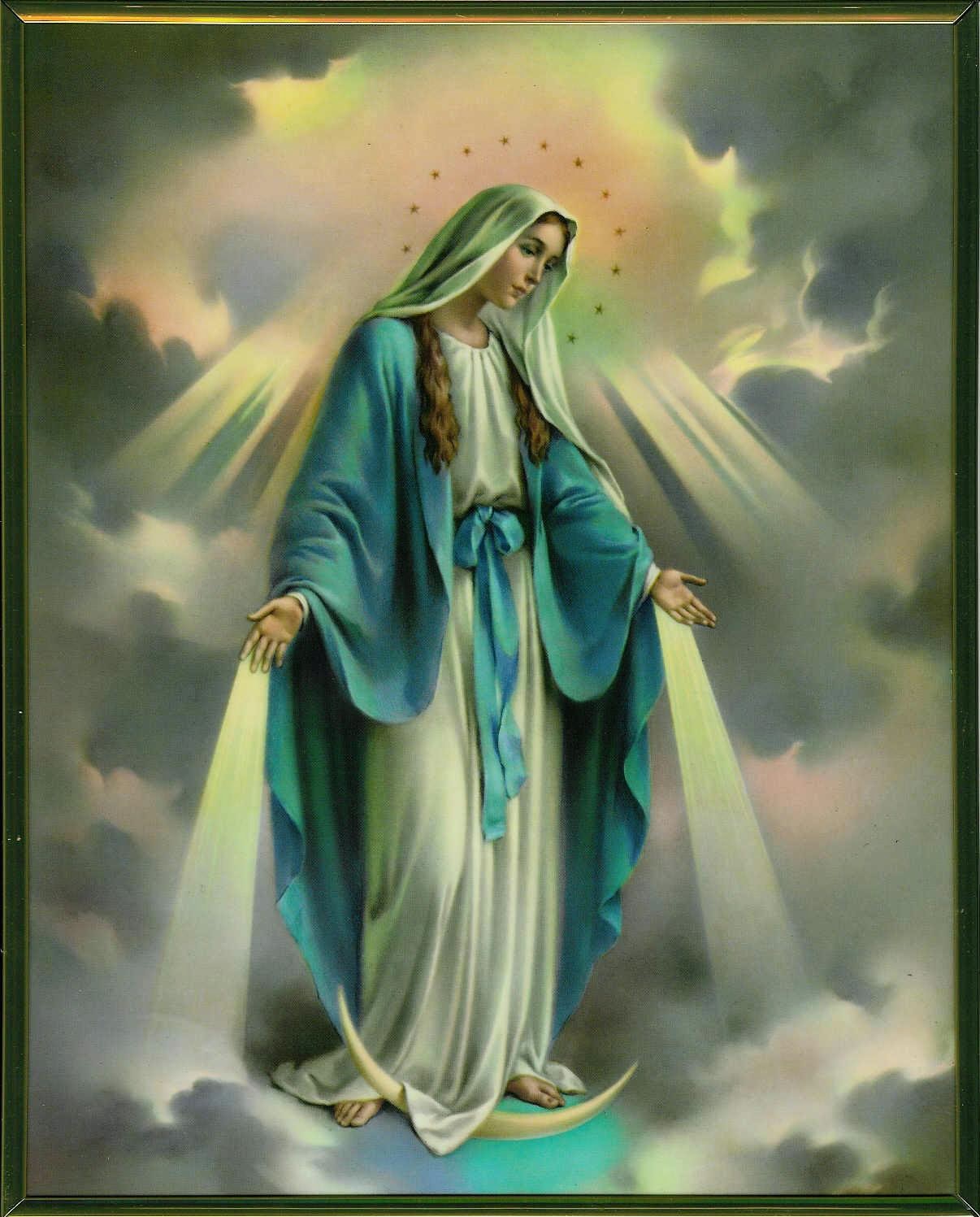